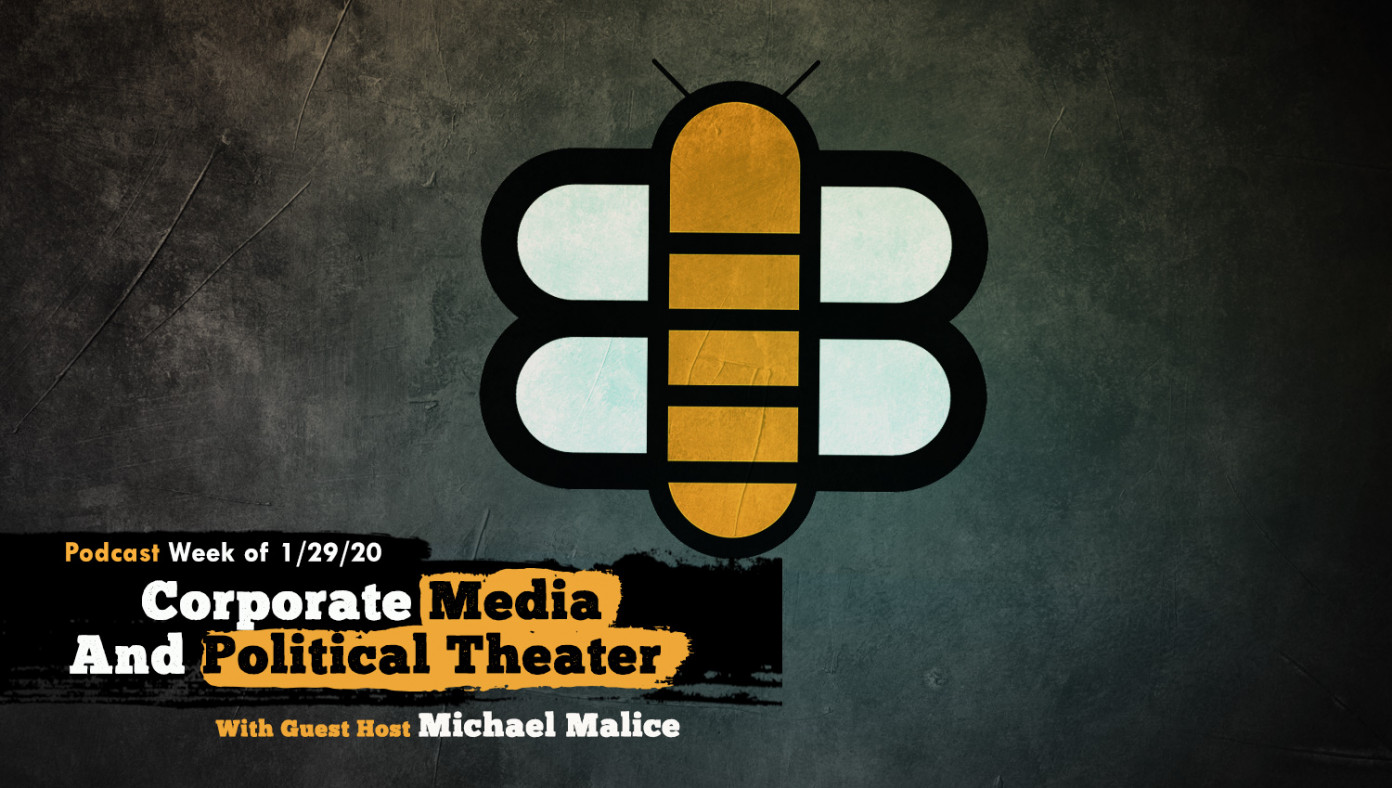 In this episode of The Babylon Bee podcast, editor-in-chief Kyle Mann and creative director Ethan Nicolle welcome guest host Michael Malice to discuss this week's stories like how Democrats sowed doubts about the legitimacy of the 2020 Presidential election, a CNN analyst claimed to provide “satire” to his Twitter audience, and how knee-jerk conservatives don’t always respond to AOC the right way. They then dive into the main topic of how corporate media tries to weave narratives going beyond the plain facts of current events.

In the subscriber portion, Kyle and Ethan discuss more about the impeachment proceedings, Trump being the first President to speak at large March for Life crowd, and how Bernie Sanders is now alt-right adjacent for touting his Joe Rogan street cred.

You can find Michael Malice’s podcasts “YOUR WELCOME” and Night Shade here.

You can also buy Michael Malice’s book The New Right.

Introduction - Kyle and Ethan welcome Michael Malice, talk about the recent and tragic death of Kobe Bryant among several others in a nearby helicopter crash, and Kyle threatens to call the cops on the anarchist.

Topic of the Week - Michael Malice joins Ethan and Kyle to discuss how Malice’s conception of “The Cathedral” relates to current events like the Impeachment and election campaign season.

Hate Mail- welp, these happened so we do a rapid-fire hate mail segment. 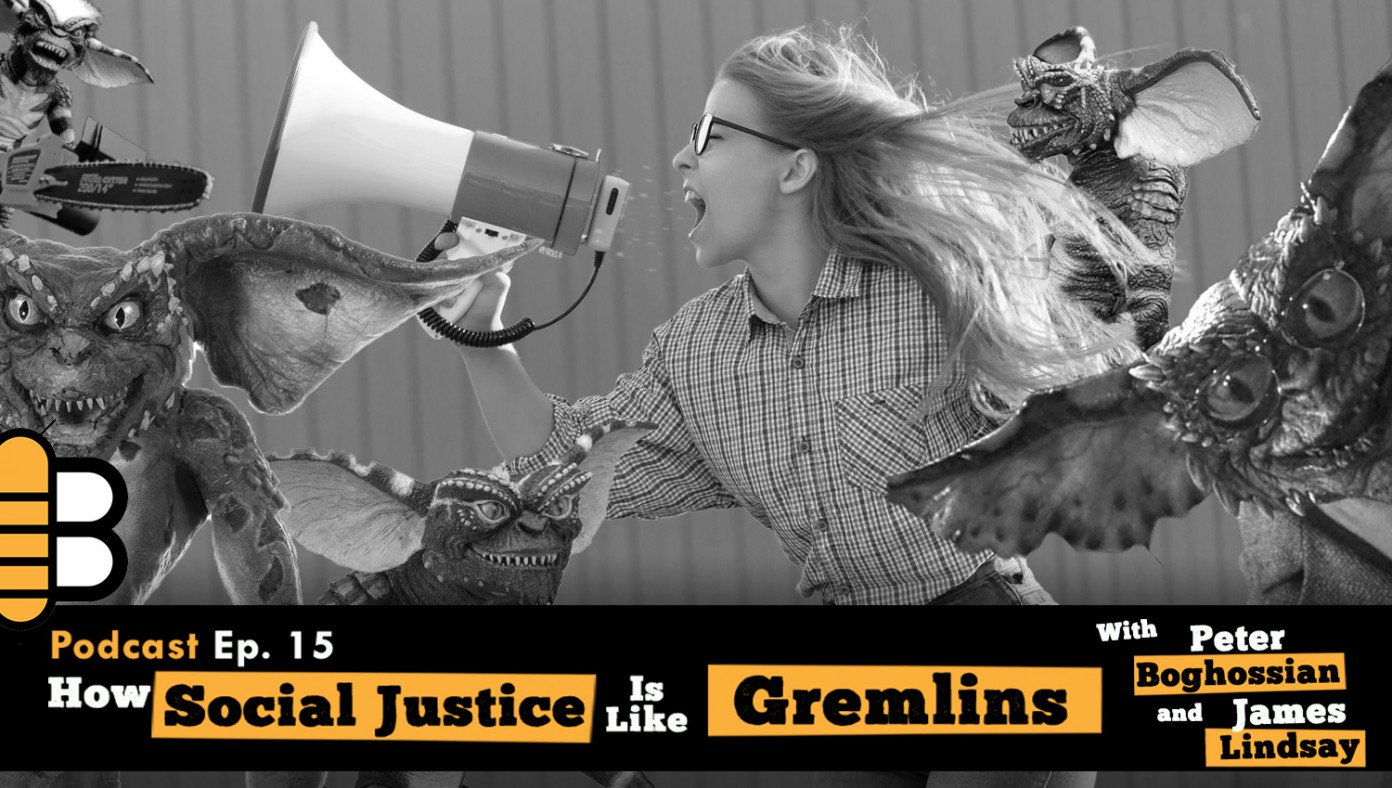 Podcast #15: How Social Justice Is Like Gremlins With Peter Boghossian And James Lindsay 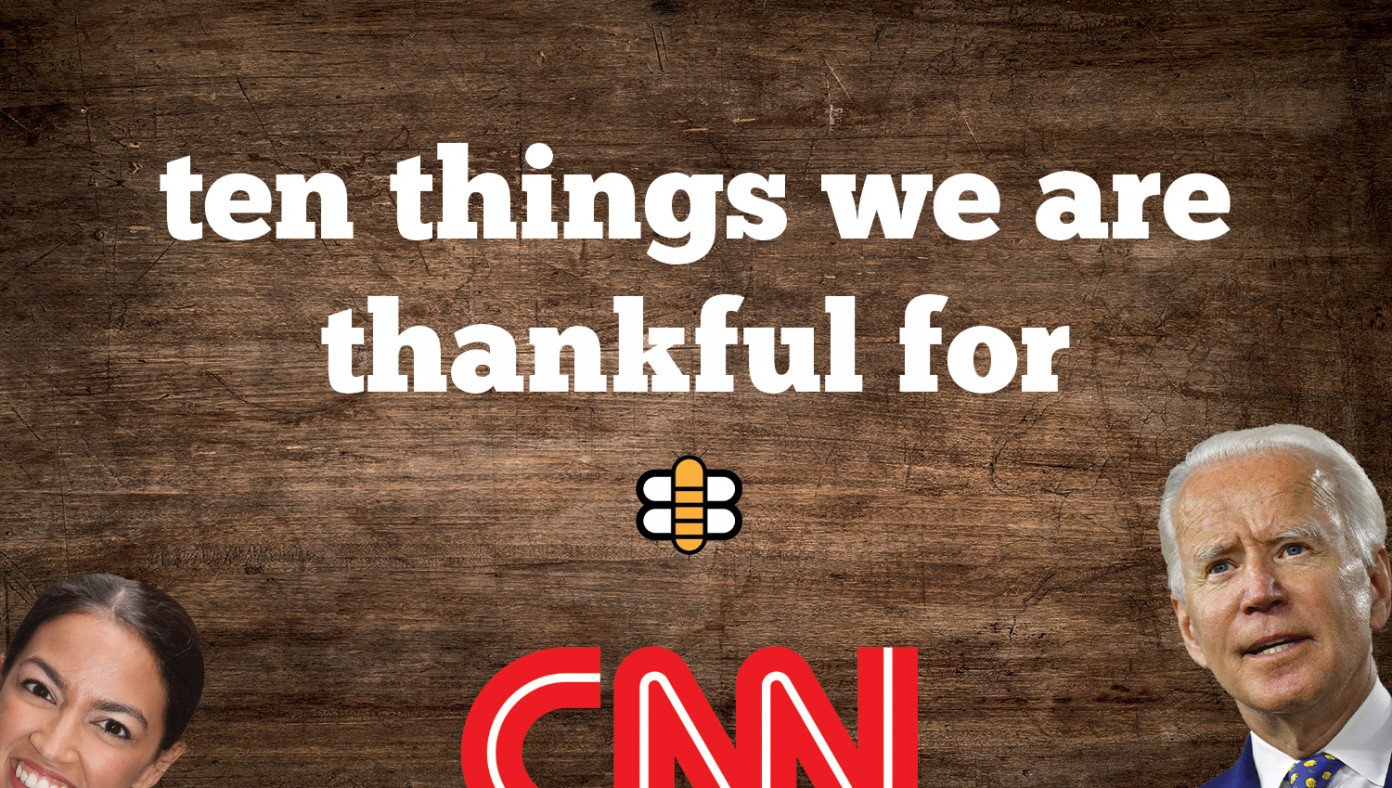 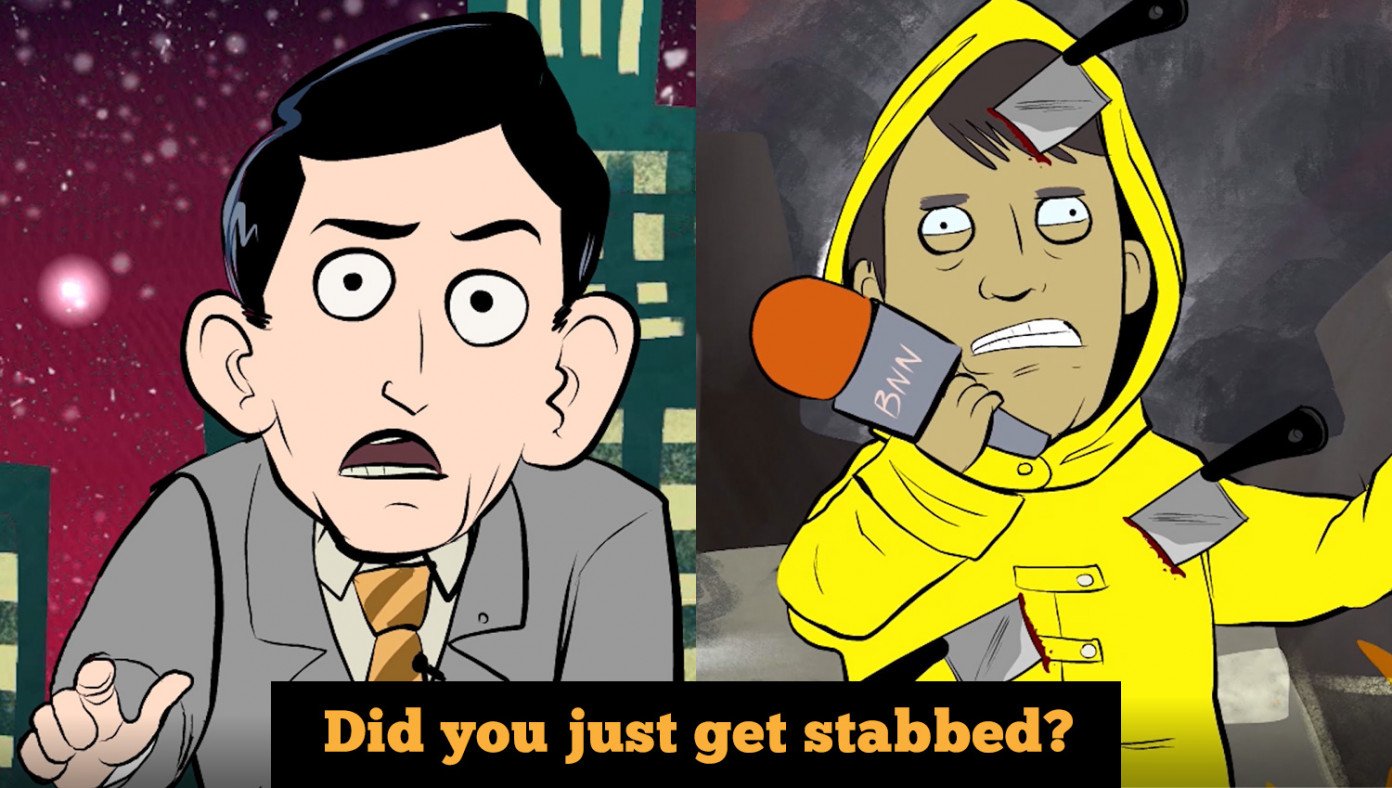 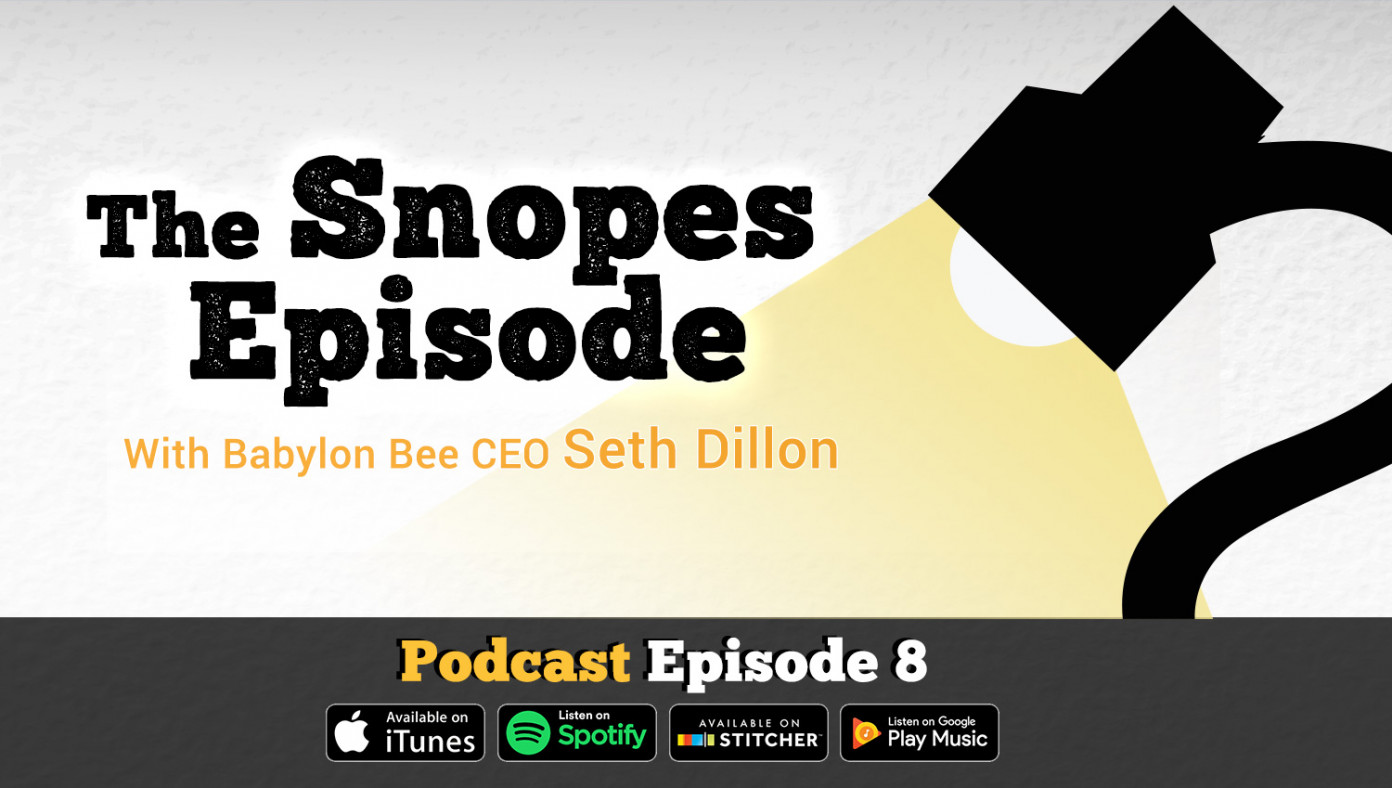 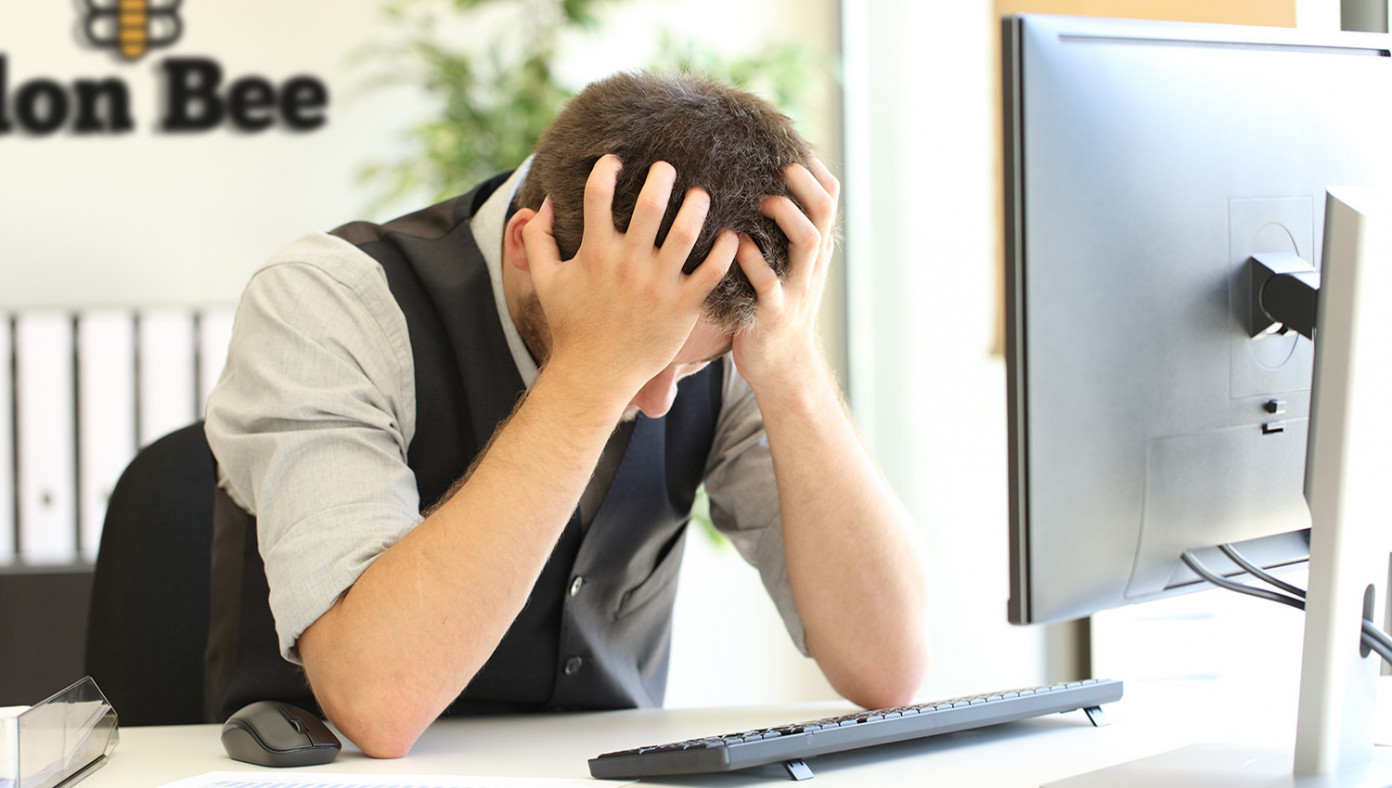 Under Mounting Pressure From Snopes, Babylon Bee Writers Forced To Admit They Are Not Real Journalists 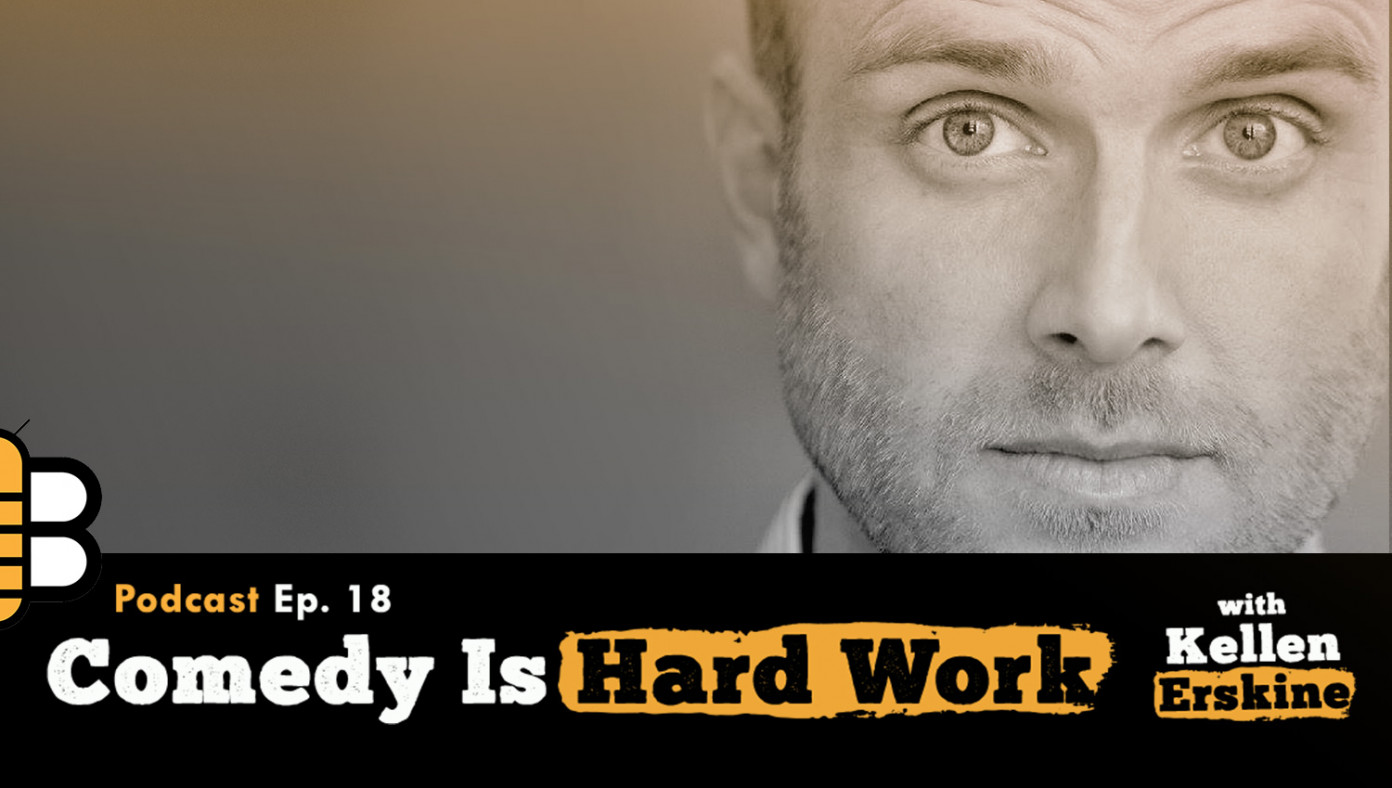