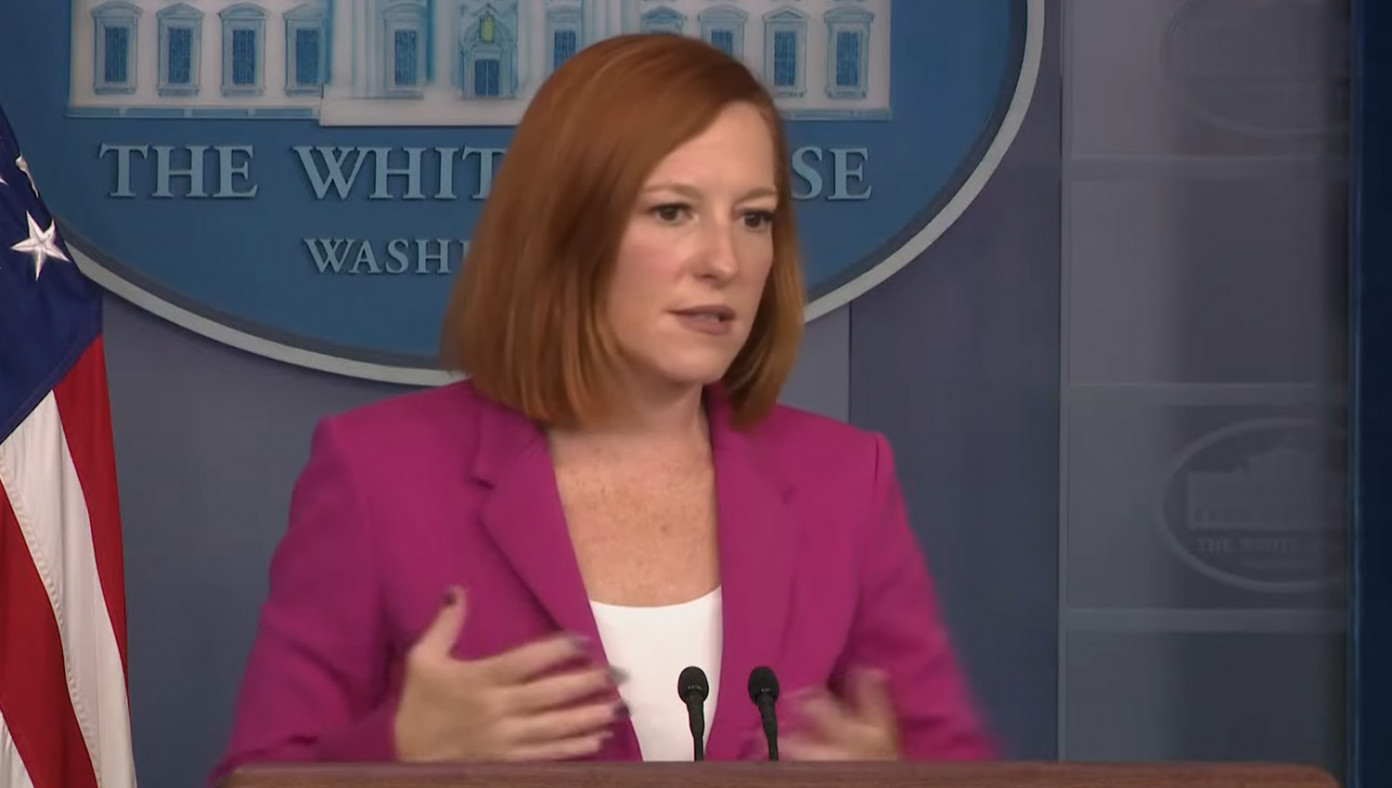 WASHINGTON, D.C.—Speaking at a press conference early Tuesday, White House Press Secretary Jen Psaki reminded American citizens that they would be able to afford food if they had kept the 16 cents saved on July 4th.

“As a reminder to all Americans, Biden’s robust financial policies led to incredible savings over the summer, which every hotdog-grilling family surely felt over the July 4th weekend,” said the press secretary who looked like she had lost weight or maybe undergone chemotherapy. “I mean, we’re talking nearly tens of cents saved.”

A correspondent for the New York Times, looking like she was really into intermittent fasting, mustered all her energy to ask, “While you’re absolutely correct as usual, how do you feel about the effect that 16 cent savings could have on trans-minority communities already dying from climate change?”

Psaki replied that she’d circle back on that question, but that for now to assume it was Joe Manchin’s fault.

A nearly-skeletal CNN journalist tried nodding in agreement to Psaki’s brilliant conjecture, but the down part of his head nod just kept going down and he fell off his chair and died.

There are 148 comments on this article. 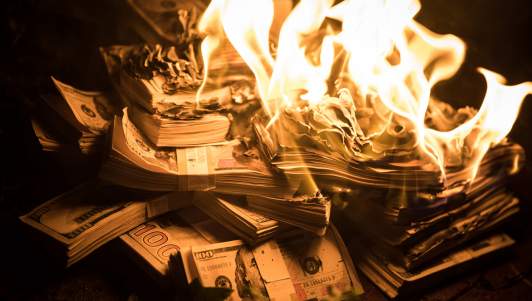 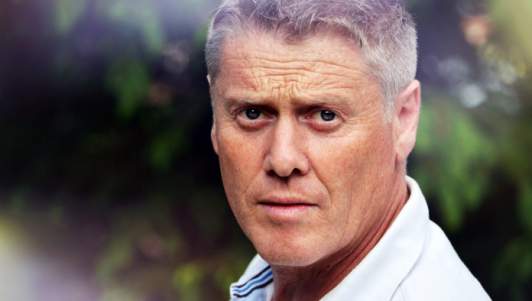 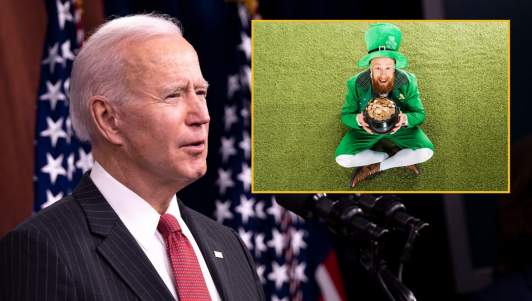