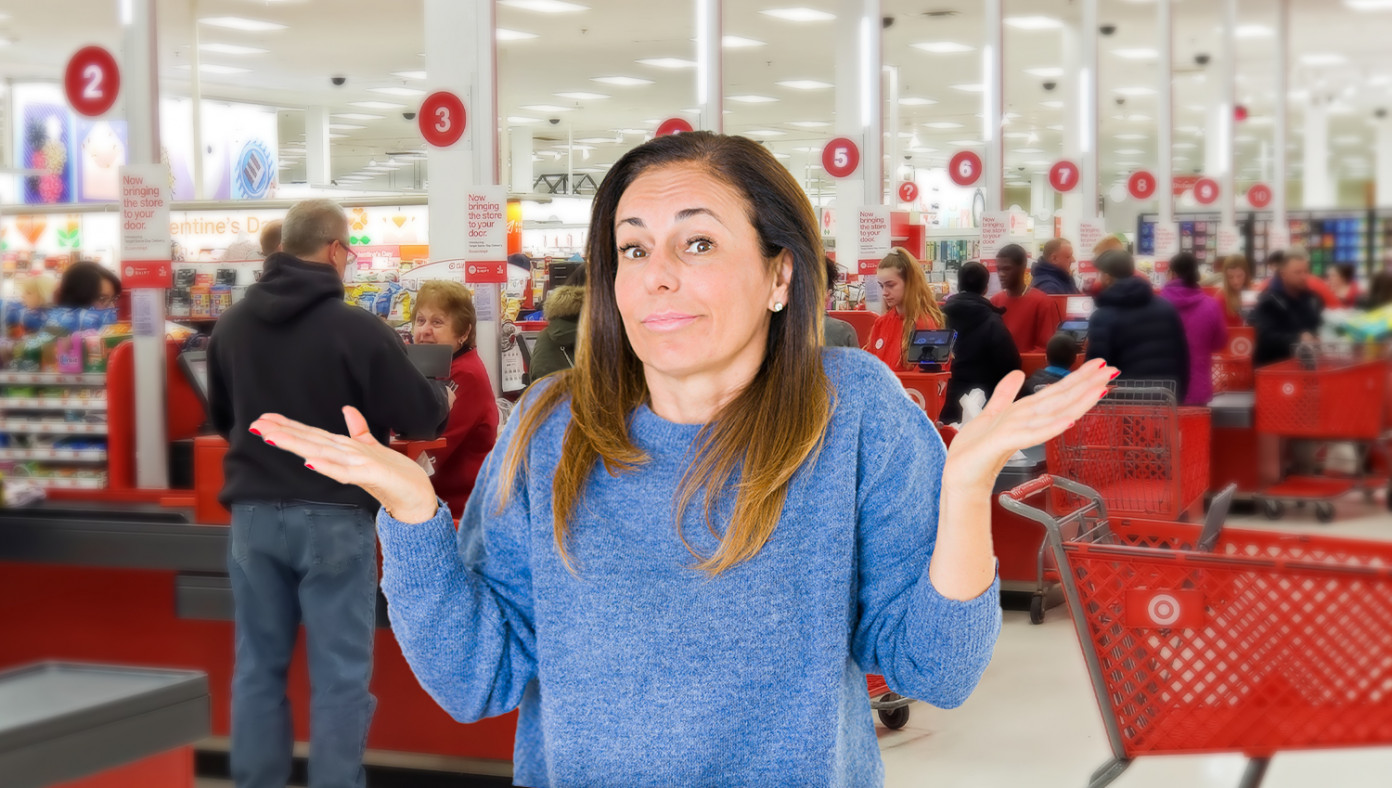 SOUTH BURLINGTON, VT—Local wife and mother Josefina Quedando made a bold claim Monday: that her $3.5 trillion shopping spree at Target would actually cost the family just $0.

Quedando had originally told her husband she would be spending $3.5 trillion at Target on prairie dresses, shoes, Magnolia decor, "a few things for the kids," groceries, knick-knacks, throw pillows, and candles, among other "small" purchases. When this proposal didn't poll well among her husband base, she quickly released a statement that the $3.5 trillion in spending would "actually cost $0 when you think about it."

According to Quedando, when you look at how many coupons she used, the deals she got, and the fact that she put everything on her Target credit card, the total cost of her massive purchase was actually "a wash."

"Honey, think about it this way," she said as she got home with 50,000,000 truckloads of stuff from Target. "If we didn't buy this stuff, we wouldn't have saved all that money by scanning every item in the Target app. Then we would have saved $0. This purchase actually ends up being an even trade off."

At publishing time, Quedando had claimed they'd actually made money on the purchase, since American dollars are depreciating so rapidly that all the home decor she bought would actually retain value better, and her husband had to admit she had a point.

R. Kelly Found Guilty Of Not Being President's Son 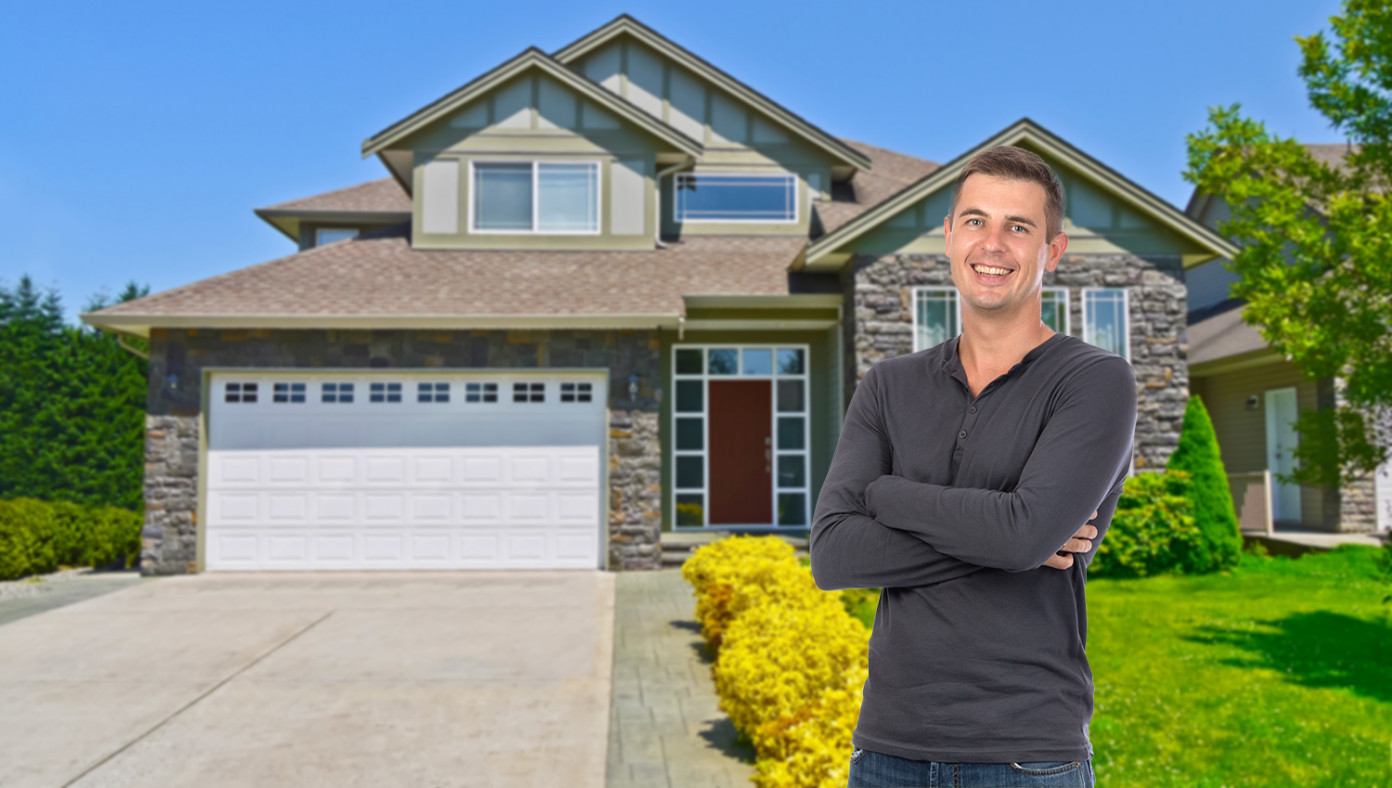 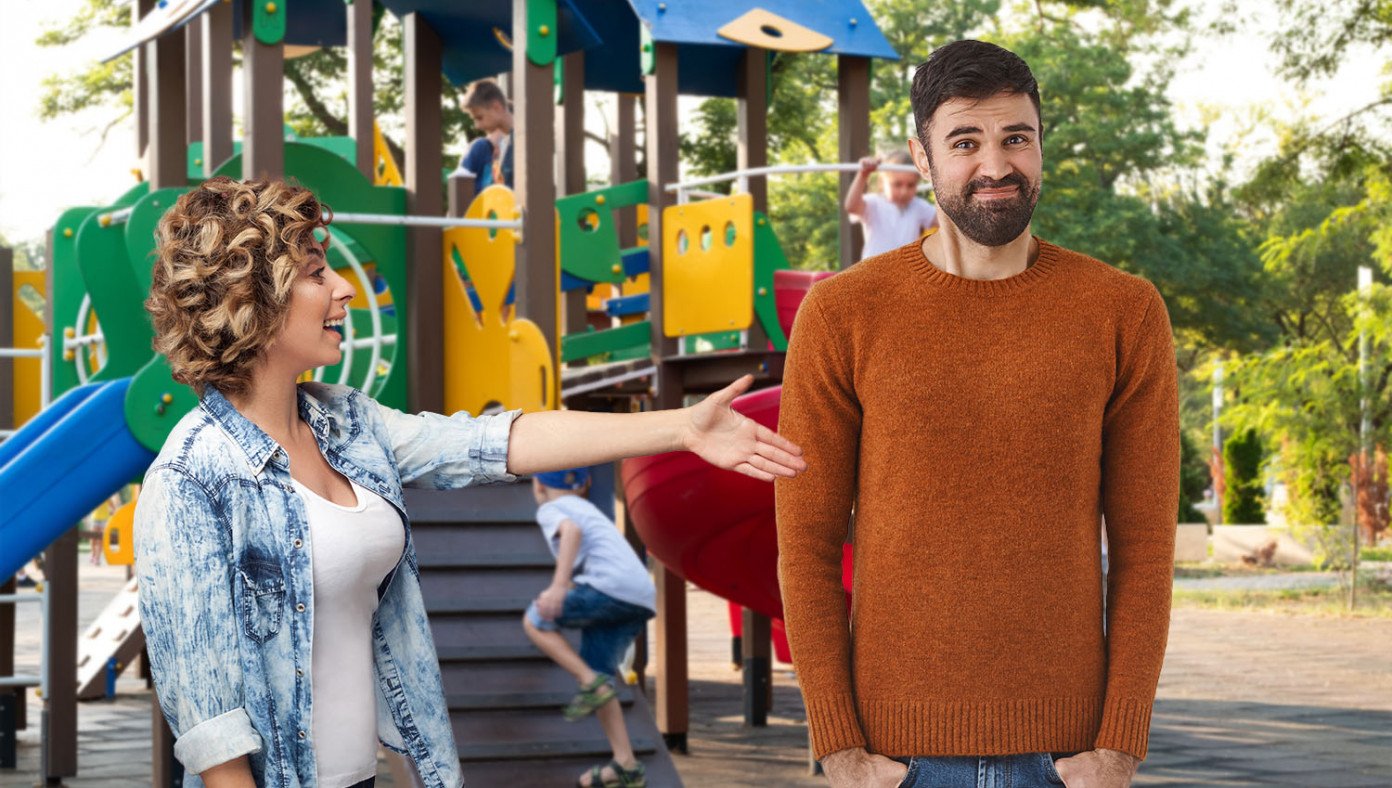 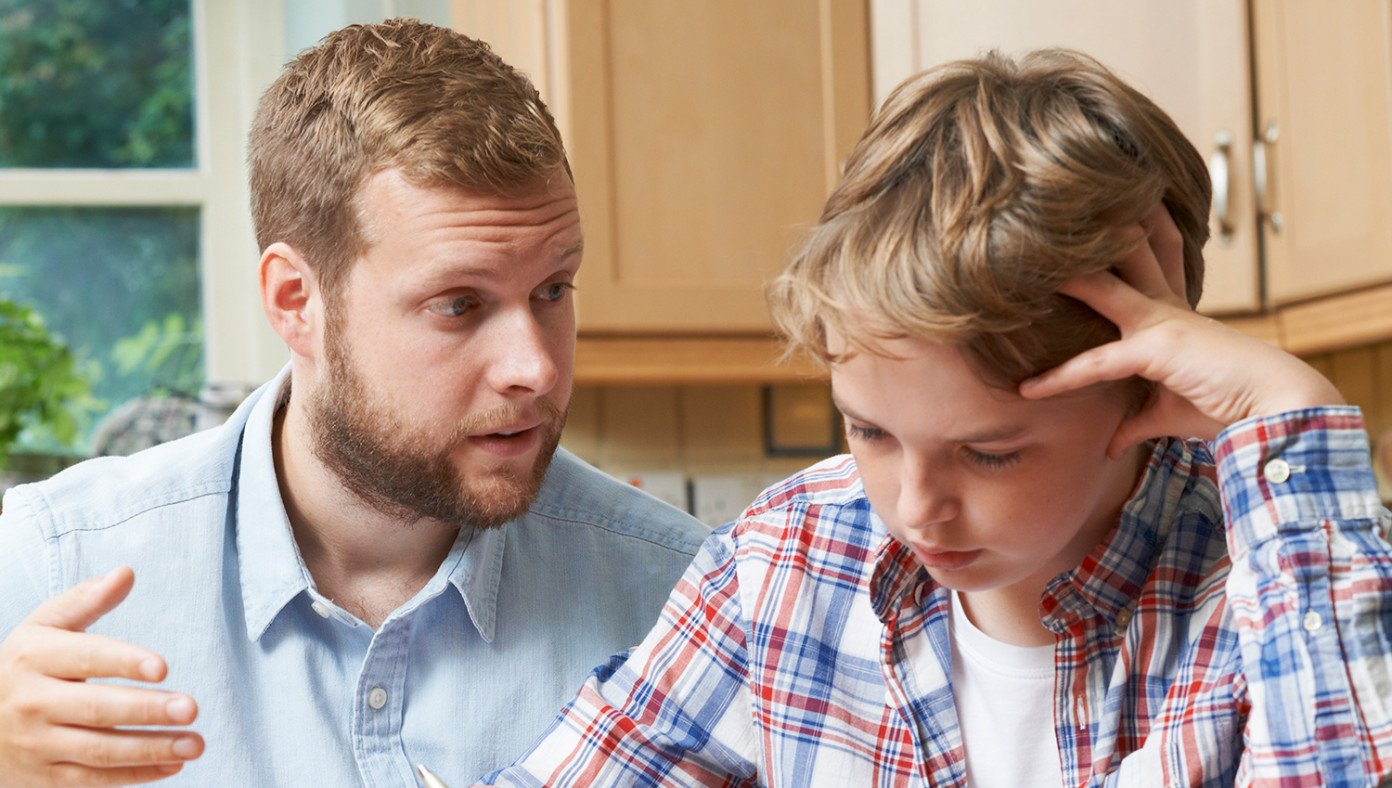 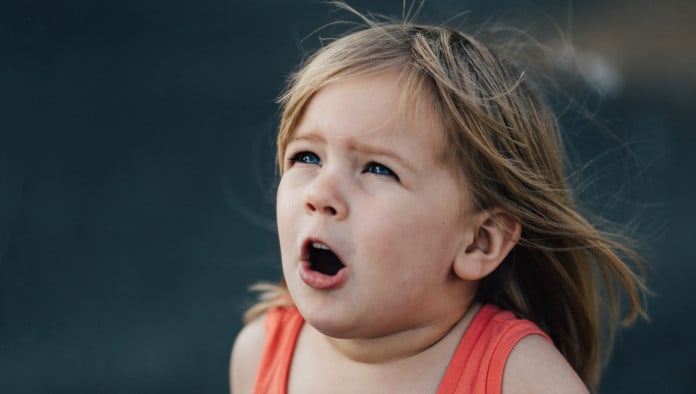