BROCKHURST, ND—Carly Jenson and her husband Brad surprised friends and family on social media this morning by announcing they're expecting a son. “I’m so excited to finally become a father,” Brad told reporters. Carly says she is just as excited and can’t wait to bring her first child into the world.

But Jenson is now being criticized as a traitor to her sex by creating another white male, who will perpetuate female suffering by becoming a card-carrying member of the patriarchy the second he is born.

When asked why she would dare to bring another toxic male creature into this already suffering world, adding fuel to the fascist bonfire of regressive masculinity, testosterone-filled hate, violence, predatory behavior, mansplaining, manspreading, animal murdering, Earth-polluting, cat-calling, and endless war-making, Carly callously responded, “Well, we really wanted a kid,” then rubbed the slightly visible bump on her belly.

The Jenson child’s birth date has been set for early September 2019, at which point Jenson will be forced to turn in her feminism card.

Scripture
Wokeness Added As New Fruit Of The Spirit 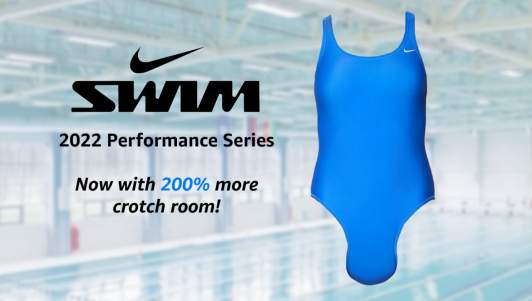 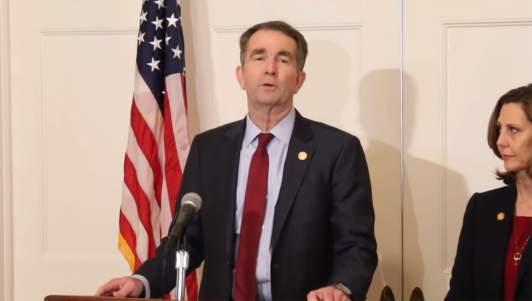