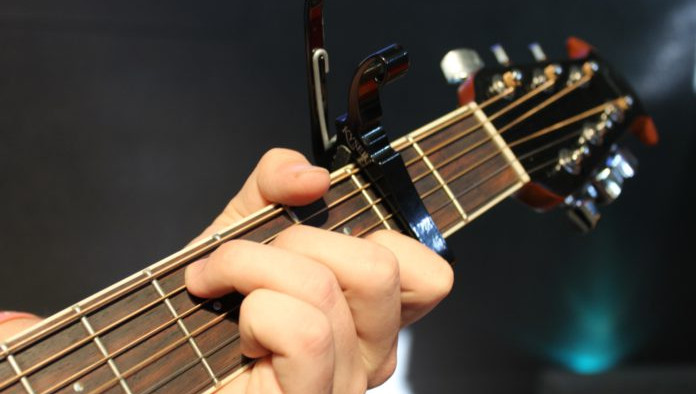 SAN ANTONIO, TX—Epiclife Church announced Thursday it had fired popular worship leader Dylan “Cannonball” Redmond after the musician had fumbled awkwardly with his capo for an agonizing three seconds between songs last Sunday.

The incident reportedly occurred as Redmond attempted to shift his capo from its perch atop the head of his Ovation Celebrity acoustic guitar to the second fret of the instrument in between songs, so he could play a song in the key of D without having to form the incredibly difficult B minor chord.

“After carefully reviewing footage of the debacle, we’ve determined that Cannonball’s just not the right man for the job,” vision pastor Ryan Scarlett told reporters. “If he can’t smoothly transition from song to song without a brutal two or three second pause, that’s probably a good sign he’s not among the Lord’s anointed.”

“We wish Cannonball all the best, but amateur moves like awkward song transitions have no place in our organization,” he added.

Redmond took responsibility for the error, but said he’s ready to take his talents elsewhere.

“They offered me a position in the youth band or in children’s ministry, but that’s just insulting,” Redmond said in a press conference. “I made a mistake, and I acknowledge that, but you’d think the Epiclife franchise would have handled this with a little more class.” 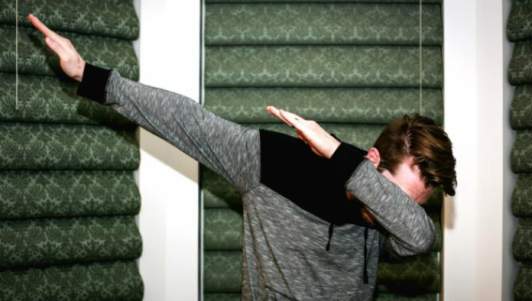 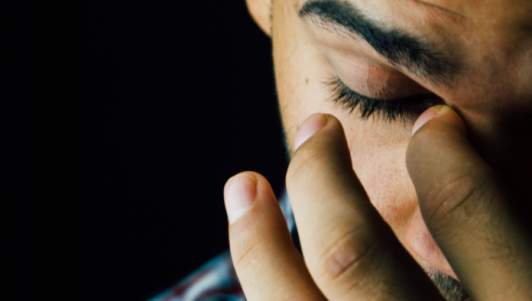 Church
Source: It's All The Pastor's Fault 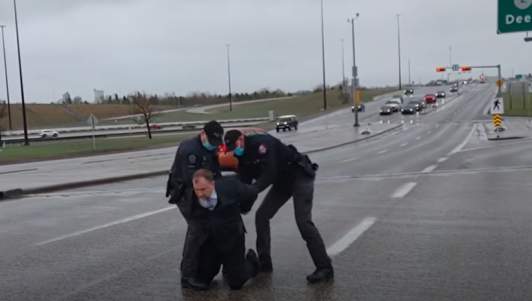 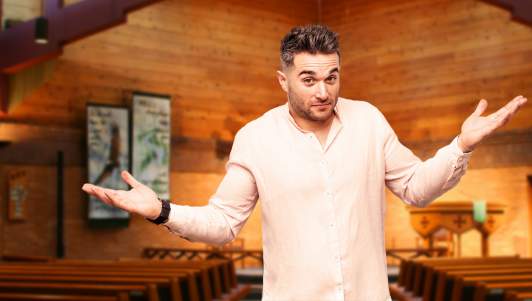 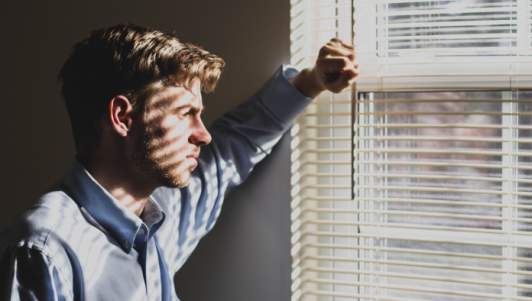