KATY, TX—Sizing up the landscape of today’s America as “increasingly post-Christian,” local youth pastor Schuyler Dawson prepared his teen flock for this hostile environment with a serious, in-depth study of taking a pie to the face.

Looking at Psalm 105:4 (“Seek His face continually”), Dawson lit upon the idea of entertaining his flagging audience with a new chapter in his ever-escalating attempts to capture and hold their attention for a moment. Seeing the word “face” in the text, Dawson’s preparatory time of free association led him to the idea of taking a whipped cream pie to the face. Although unable to reconcile it with any actual exegetical point, Dawson feels it was still a worthwhile endeavor.

“Studies show a majority of children simply leave the church after graduation or in college,” noted Dawson gravely. “The Christian worldview is under fire like never before. And the only way we’re going to turn that around is to introduce more gimmicks, like ‘icebreakers’ involving gross tricks or bodily functions.”

“Frankly, I’m getting ready to go off to college next year, and I know I just don’t have a lot of answers or reasons why I hold the beliefs I claim I do,” confessed Lewis. “That’s why I’m glad I can come here Sunday nights, and can engage in a serious study of games like ‘Pile On’ or ‘Guess That Leg’ that appeal to me and my hormonally-charged peers. I may not be able to clearly articulate the necessity of the penal substitutionary atonement, or ever crack open my Bible, but I sure can lick peanut butter out of Davey’s armpit.”

Lest anyone be confused, Dawson noted it isn’t all about gross-out games, shallow one-liner eisegesis, or increasingly over-the-top jokey illustrations.

“We’ve also got some pretty awesome lighting schemes, and our band is really loud,” Dawson confirmed. “When these kids face a persecuting nation that reviles the very core of Christian belief, they’re going to have every ounce of our moderately captivating entertainment to fall back on.”

Let's Cut To The Chase, Evangelicals: Which Exact Lie Can I Tell You To Get You To Vote For Me?
Next Article 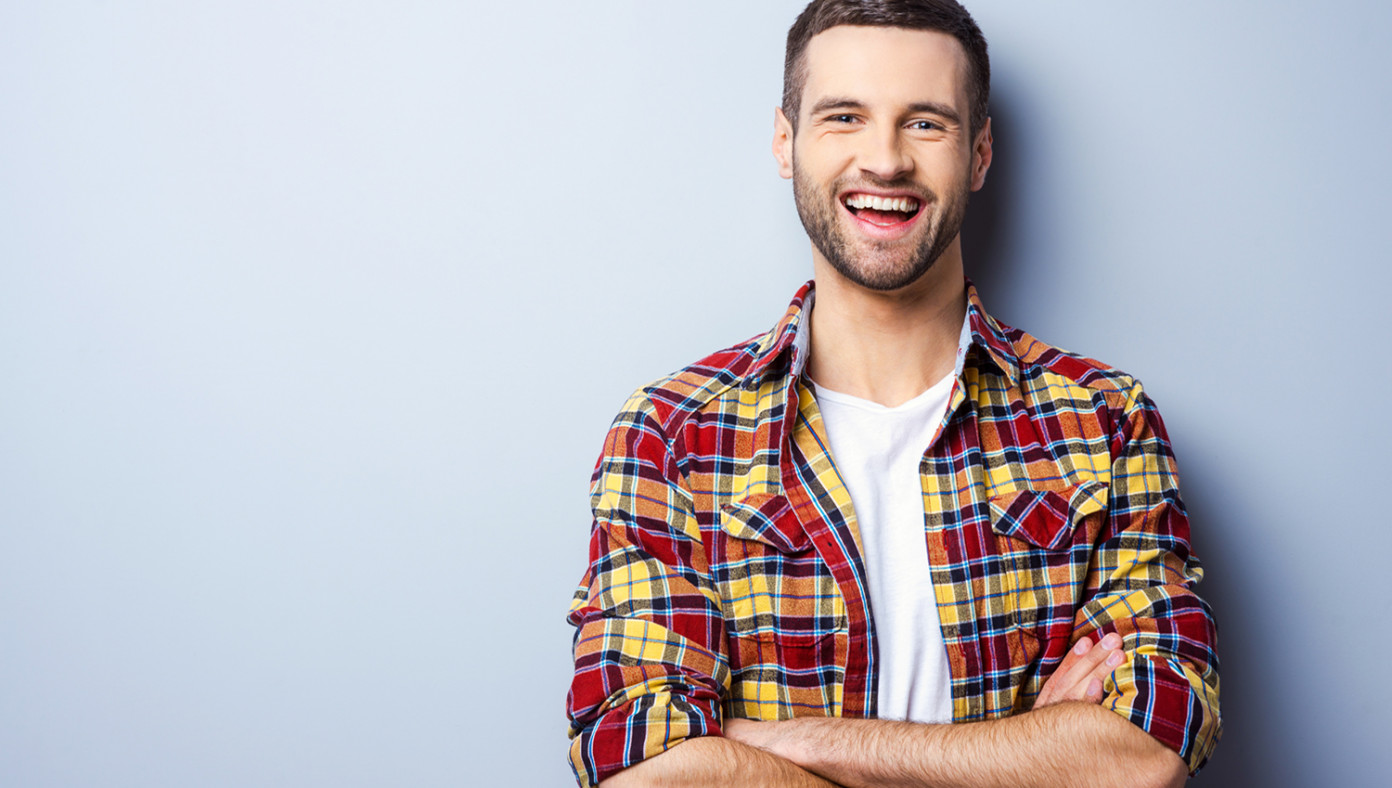 Amazing! This Christian Is Exactly Like His Unbelieving Friends Except He Says 'Heck' Instead Of 'Hell' 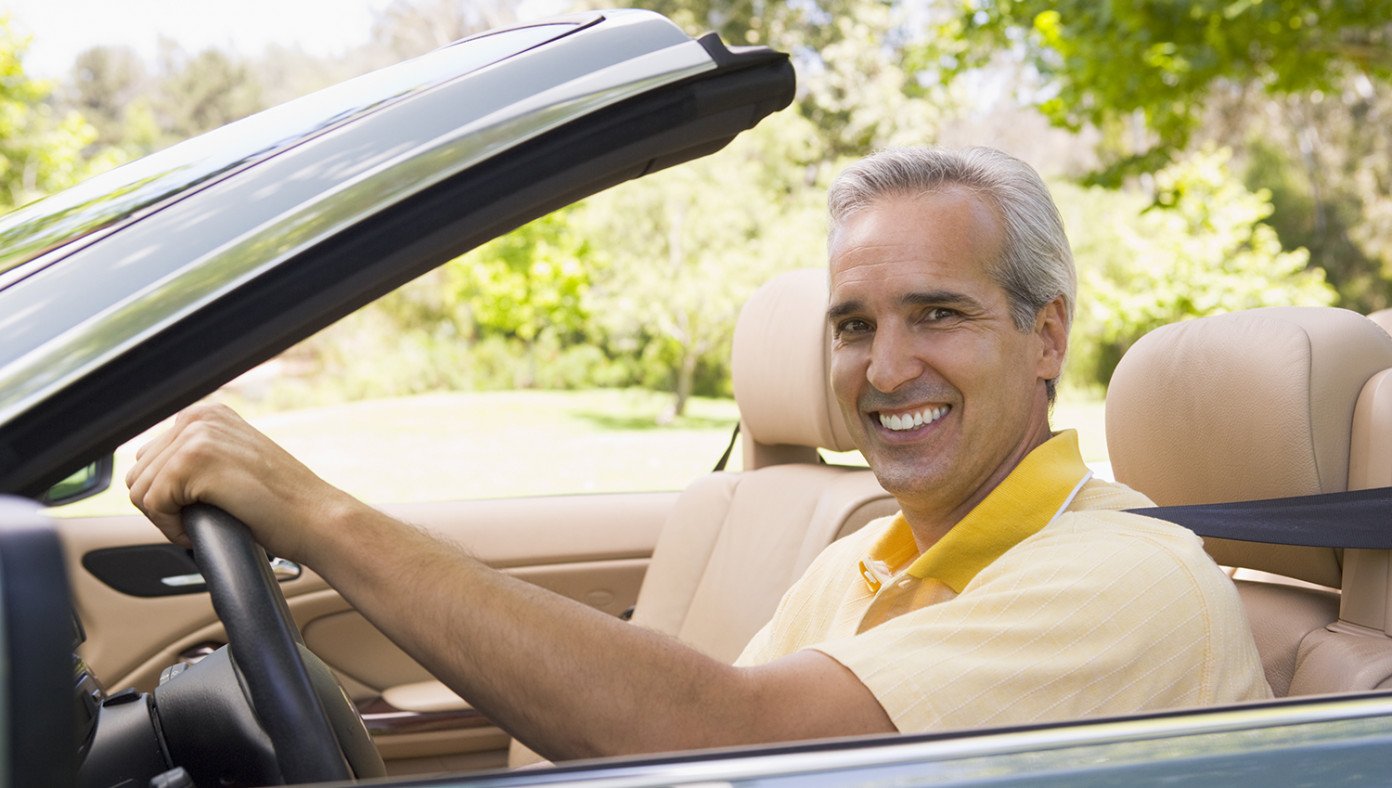