Adam Carolla joins Ethan and Adam to talk about his new comedy show on Daily Wire, why the right will save comedy, and how he ended up working with Daily Wire. Adam Carolla is a comedian, podcaster, and all around truth teller. He gained fame for co-hosting Loveline and The Man Show. Adam currently hosts The Adam Carolla Show, a talk show distributed as a podcast, which set the Guinness World Record for “most downloaded podcast.” Adam’s new show Truth Yeller is available on Daily Wire, where he brings on comedians for stand-up and an interview in front of a live audience. You can find out more about Adam on his website.

This episode is brought to you by Faithful Counseling. Go to http://betterhelp.com/babylonbee for 10% off!

Ethan and Adam find out where comedy is heading now with woke mobs attacking comics and the left making it seem like they have a handle on all things comedy. Adam shares how the current culture has led him to working with The Daily Wire. Ethan and Adam find out about Adam’s struggle with each political side finding something new to criticize him on. Adam shares about how he responds to criticism that he has changed even though he doesn’t see it quite that way. Adam shares what it was like to work with Dennis Prager on their documentary, No Safe Spaces. Ethan finds out what Adam’s opinion is on how the media portrays people on the right.

In the Subscriber Portion, Ethan and Adam find out Adam’s favorite Christian bands. Adam tells a story of a party guest leaving the biggest red wine stain on a white carpet in his house. Ethan and Adam end the interview with the ever great 10 questions with a great shout out to Dennis Prager. 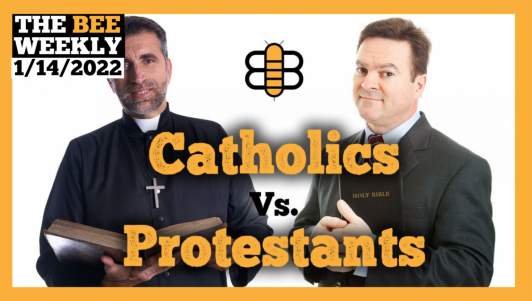 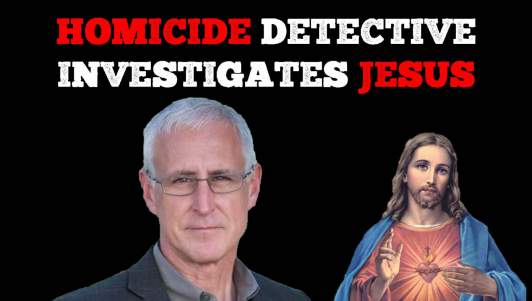 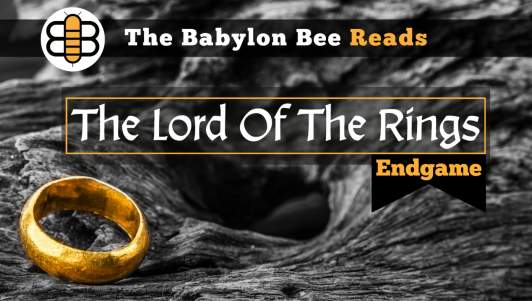 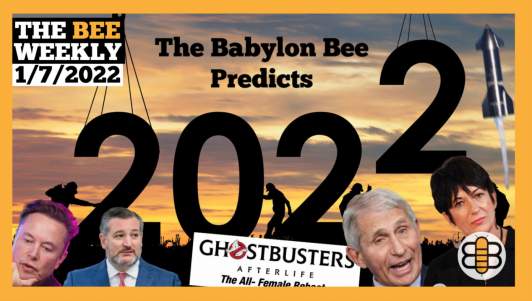 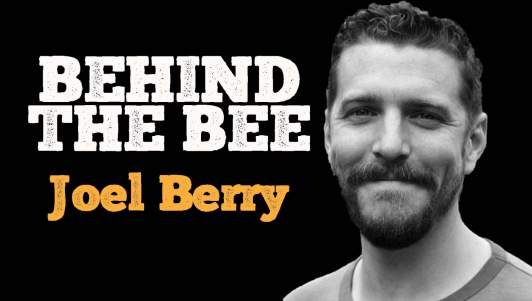